Geoengineering… The Fast Track To Oblivion 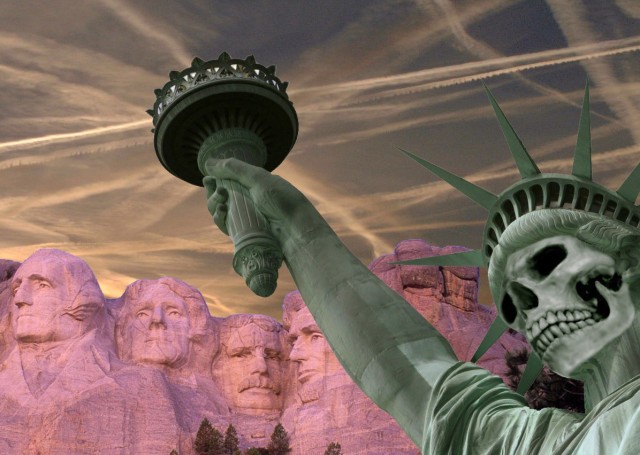 There is much going on in this world of ours… changes are afoot.  We must be diligent if we hope to preserve our future.  To quote a famous bard, “There are many here among us, who think that life is but a joke” (Bob Dylan) and they plan to make us, and everything on the planet, the punchline for their excesses and abuses.  They have no respect for this world or the life upon it… they consider nature and the masses to be just so much fodder, to trample underfoot.  To them, we are expendable… goods to be used up, traded away and, eventually, thrown to the trash heap.
———————

Our cultures, ecosystems, planet, solar system, galaxy, universe… are all clusters of information, linked by invisible conduits of space and time.  We humans have the ability to travel those conduits in a variety of ways, collect that information and assemble it for a view of the big picture.  Many are attempting to do just that, but there are such schisms within the “internet info exchange” community that the data is not being appropriately combined… it has instead become a “Tower of Babel” where cooperation and understanding have gone out the window, and ego reigns supreme.  Seeing the big picture takes many perspectives.  We must assemble those scattered fragments of information, insight and perspective into a cohesive, self-revealing picture of the past and present, if we are to have hope for a future.

To this end, I encourage you to become as self-informed as possible.  Don’t depend on what you are told by people who are in positions of power.  No matter how insignificant their power may seem, they all have something to protect and their motives must always be suspect.  Good examples of this are: the main stream media (aka MSM), politicians, religious leaders, gurus (of every sort), many YouTube channels, movers and shakers in the corporate world… just to name a few.  They don’t own you, no matter what they think.  You are not chattel, don’t let yourself be sold out.  Staying informed is your best defense…

STUDY ALL INFO YOU FIND…

DRAW YOUR OWN CONCLUSIONS…

THEY USE EVERY DEVICE KNOWN…

THEY ARE MASTERS OF THE CON…

There is more going on here than simple weather modification.  Knowing “who & why” may not be as critical as understanding “what” is happening, and the magnitude of the threat imposed on our world by this atrocity, but it will be an important factor in blowing their cover.  Please research this topic… the true agenda needs to be discovered before it’s too late.

If the following links fail, do a search and you should be able to find a fresh link.

Why in the World are They Spraying?
http://www.youtube.com/watch?feature=…

Arctic News… Potential for Methane Release: http://arctic-news.blogspot.com/p/pot…
By Sam Carana, December 20, 2011, updated January 29, 2012
The potential for methane releases in the Arctic to cause runaway global warming
What are the chances of abrupt releases of, say, 1 Gt of methane in the Arctic? What would be the impact of such a release?

Nervous-System Damage From the Sky
By Louise McCoy… Epoch Times Staff… TheEpochTimes:
http://www.theepochtimes.com/n2/healt…
Created: October 18, 2012 Last Updated: November 26, 2012
“Chemtrails” (Stratospheic Aerosol Injection) rain aluminum nanoparticles on man, beast, and land.
The name chemtrails is a spin-off from contrails, which are condensation trails left behind flying aircraft. There is credible evidence that chemtrails are toxic to man, animals, and the soil.
There is current concern in the United States about the increasing number of neurodegenerative patients. Since 2000, the number of Alzheimer’s patients has increased from 4.5 million to 5.4 million in 2012, according to the Alzheimer’s Association. One in eight people 65 or older have Alzheimer’s. A yearly increase seems inevitable because of the aging population, but environmental factors also play a role.
more:
http://www.theepochtimes.com/n2/healt… 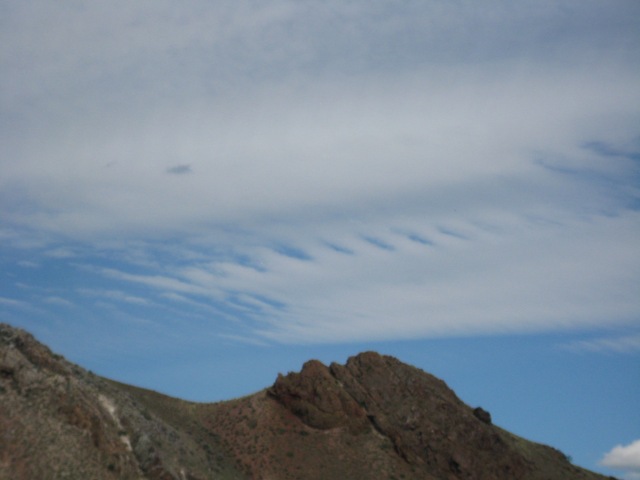 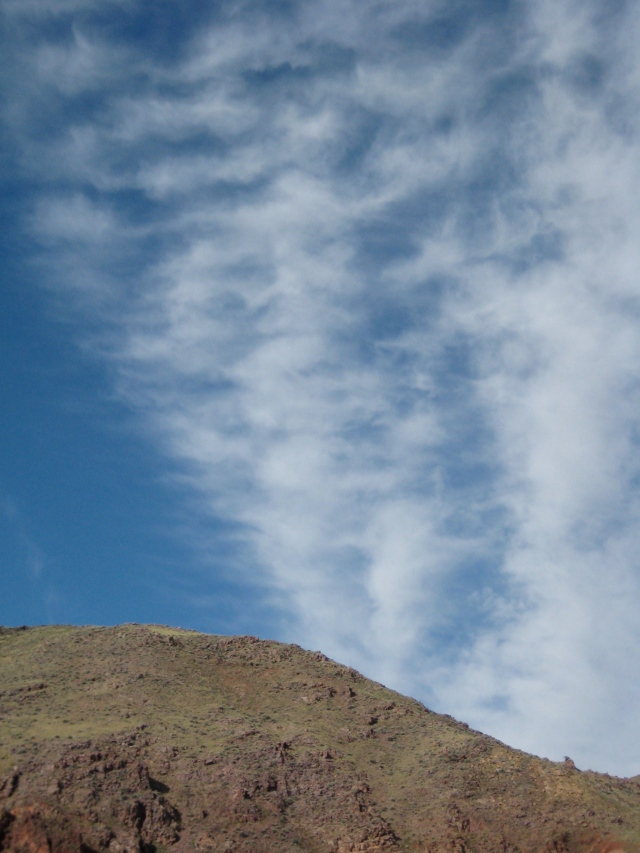 I was camping a while back and saw a very unusual cloud formation.  I grabbed my camera for a few shots, but before I could get the vantage I wanted, a stranger approached and started asking me questions.  I had managed to take two pictures before he interrupted me, but I was using the zoom function and missed the panoramic shot of the original formation.  I did manage to capture what the clouds morphed into, after being modulated by radar pulses.  At the time I had no clue what I was taking pictures of… just thought it was some unusual clouds.  Moral of the story… the importance of research cannot be overstated.  Had I not been struck by the odd behavior of the stranger who approached me, I might not have been compelled to look into the subject of chemtrails.  Up until then, I thought it was just another lunatic fringe theory and hadn’t bothered to do ANY research.  Now that I have invested time into it, the evidence is inescapable and exactly where it has been all along… right in front of my face.

Type a pertinent word or phrase into your favorite search engine and hit that search button… then just follow the trails.

This site uses Akismet to reduce spam. Learn how your comment data is processed.